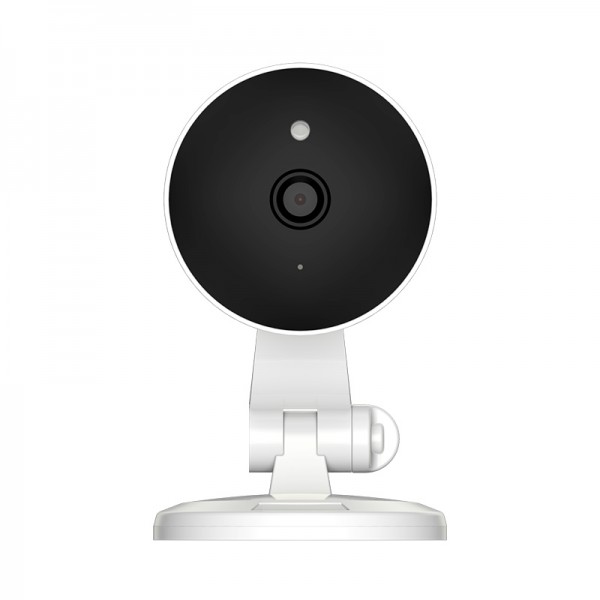 This is our own designed model which looks like a mirror. What amazing most is that this camera supports 360 degree view. It supports ONVIF protocol, P2P, real-time video, TF card and Infrared night vision 10M.

WODSEE is one of the best WS130-F03 new arrival vr camera 360 degree fisheye panoramic ip camera manufacturers and suppliers and we have one of the famous brands. You can buy or wholesale high quality and newest products with CE certification from our factory.

WODSEE is one of the best 360 degree video camera price manufacturers and suppliers and we have one of the famous brands. You can buy or wholesale high quality and newest products with CE certification from our factory.