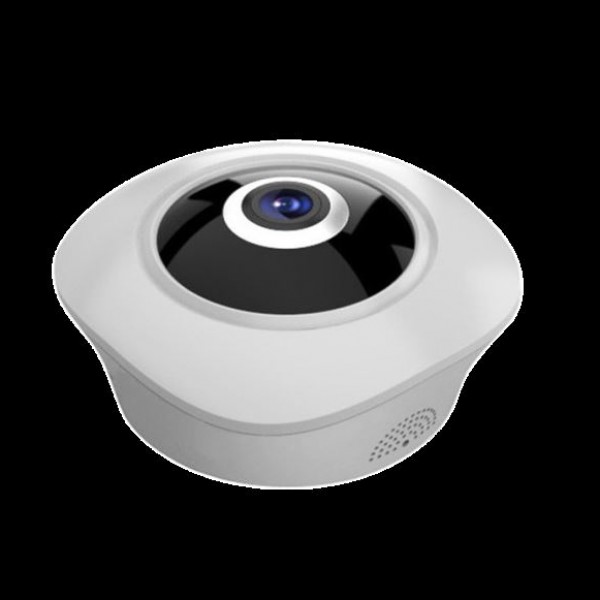 Carnegie Mellon University has just released its latest research on face recognition, and its improved algorithm can extract and encode key information from the picture, which means that facial information can be extracted quickly from the crowd. At present is the most popular face recognition of one of the entrepreneurial direction, Carnegie Mellon University’s technology research will play a great role in promoting on the application of industry.

Whether to extract facial information in the vast crowd, or to identify distant/small objects in the larger picture, the computer vision graphics poses a great challenge. With years of technology accumulation, the research teams from Carnegie Mellon University finally found the trick &mdash; the key to successful identification of small objects is to find a larger object that matches it.

This improved algorithm, which is able to extract and encode key information from the picture, is developed by associate professor Deva Ramanan and doctoral student Peiyun Hu, which is a significant step forward in identifying micro-face.

In the baseline test set of the face, the previous method can only identify the correct human face between 29% to 64%, and their proposed improved version of the algorithm reduces the two results in error privacy, thereby improving the correctness rate to 81%.

“It’s like looking for a toothpick in someone’s hand,” Ramanan said. &ldquo;You can see it very easily when you suggest that the object may use the toothpick. The position of the finger, the movements and positions of the hand, provide a very important clue to our eventual finding of this toothpick.

In order to find those who have only a few pixels of the face. Similarly, in order to search for the facial, the body or the crowd photograph in the larger photograph can provide many clues.

For the extraction of micro-face has a broad application prospects, such as the number of statistical population and so on. And the demand for extension to the micro-objects increasingly prominent, take the autopilot car when the speed is faster and faster, it is necessary to always monitor and assess the traffic situation, the need for distant objects to be fully and correctly identified in order to make Correct response.

Ramanan indicates that it is not a new concept to help identify objects through auxiliary information. However, it is difficult to articulate and express this intuition in a practical system. This is because the encoding of associated information usually involves “high latitude descriptions”, which contains a lot of information but is very troublesome to use.

The method he and Hu developed was to use the “Foveal Descriptors”, which simulates the human visual structure to encode the associated information. The foveal is the most sensitive area of vision (color discrimination, resolution) in the retina, which provides clear details for the small area of the picture, and the surrounding area is blurred.

By blurring external images, the Foveal Descriptors provides sufficient associated information to help understand the content shown in this area with high focus, and greatly reducing the computational burden. In this way, Hu and Ramanan’s systems are able to find and confirm the presence of faces in graphics blocks with fewer pixels.

Simply adding a picture’s resolution may not be the best solution for finding a miniature object. With the high resolution that brings “where” s Waldo problem, the target object contains a large number of pixels, and is extremely likely to be lost in pixels. In this case, making full use of the associated information can help the system focus on the image blocks that contain the face. In addition to the associated information mentioned above, Ramanan and Hu indicate that it is very difficult to use the detector to find the face in the image area with a few pixels if the nose is detected several times in the same image area. So they have trained multiple independent detectors for different sizes, which greatly improves the ability to detect miniature objects.

The International Conference on Computer Vision and pattern recognition (CVPR 2017) will be held in Honolulu, the capital of Hawaii, from July 21th to 26th this year, and the research team will publish detailed reports. The current network version of the report has been released, Lei Feng Network will continue to focus on the follow-up dynamics.

In order to conform to this trend, Wodsee launched Face Detection NVR in the last year, with PoE function and Cloud storage. At CPSE Beijing 2016, our customers show great interest in it.

●Snapshot & alarm can be uploaded to dropbox and google drive automatically.

As top 10 brand CCTV manufacturer in China, Wodsee must Keep up with the trend, help you innovate market! Choose WODSEE, Choose bright eyes !

WODSEE is one of the best 3MP Panoramic Camera With 360 Degrees manufacturers and suppliers and we have one of the famous brands. You can buy or wholesale high quality and newest products with CE certification from our factory.

WODSEE is one of the best 3mp panoramic camera with 360 degrees manufacturers and suppliers and we have one of the famous brands. You can buy or wholesale high quality and newest products with CE certification from our factory.