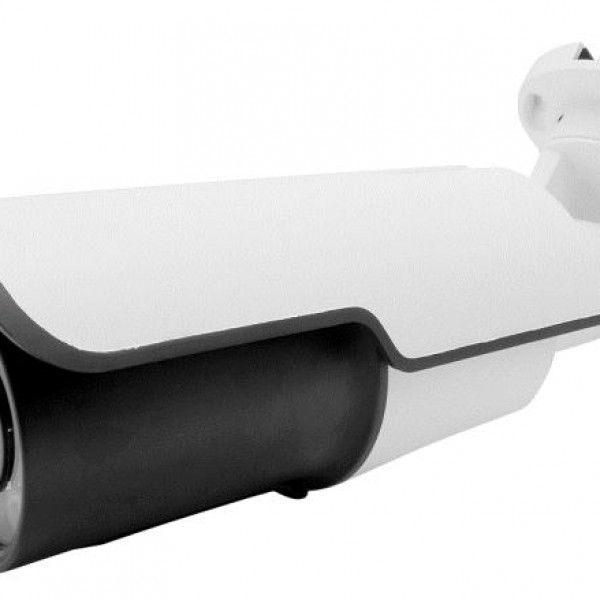 Logo on IE or CMS for IP camera or DVR, NVR: specially check upon order list.

Front-end storage:If the user’s storage image real-time requirements higher while the reliability of front-end equipment can be guaranteed;

Client storage:generally as a temporary video image storage: such as capture, manual video.

For example, in the financial bank’s business hall, generally require monitoring images can take into account every corner of the hall. Then using the traditional bolt or hemisphere requires a lot of simultaneous work to meet the requirements, and use the panoramic fisheye camera, only one can be 360&deg; omnidirectional no dead angle monitoring, saving manpower and resources. We developed a 180&deg; wall-mounted panoramic fisheye camera for special scenes such as the counter of the bank lobby, mainly to achieve such a monitoring effect, also for the purpose of improving product utilization and saving costs for the project.

At present, the market demand for no blind spot video monitoring system is getting stronger and stronger, the panoramic camera is the panoramic monitoring, it can eliminate the monitoring blind area in real sense, to ensure the reliability of the video, integrity, to the user and meaningful for society.

More details of Fisheye panoramic camera, please contact info@wodsee.com
WODSEE is one of the best WIP20B-AK30 IP Surveillance Camera IP Camera App support Starvis H.265/H.264 IP Camera manufacturers and suppliers and we have one of the famous brands. You can buy or wholesale high quality and newest products with CE certification from our factory.