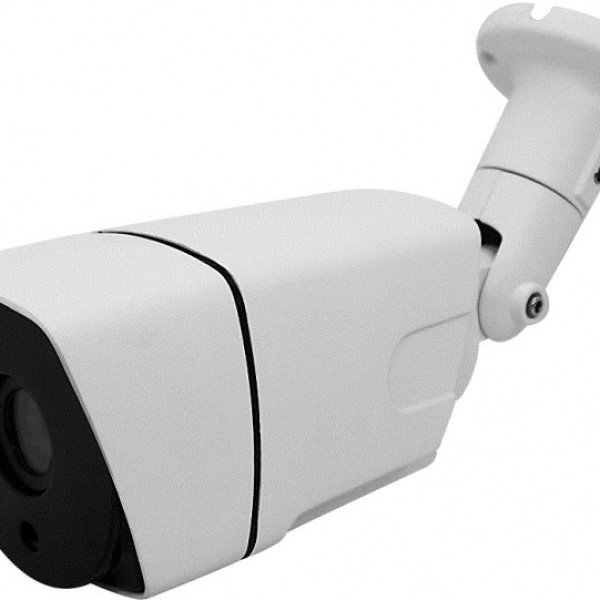 WIP400-AHT60:Classical metal dome housing IP camera is with a outstanding sensor. It is widely used in supermarket, mall and etc, because it is strong, good image of both day and night as well as manaul zoom lens.

WODSEE is one of the best WIP400-AHT60  IP Surveillance Camera IP Camera App support Starvis H.265/H.264 IP Camera manufacturers and suppliers and we have one of the famous brands. You can buy or wholesale high quality and newest products with CE certification from our factory.