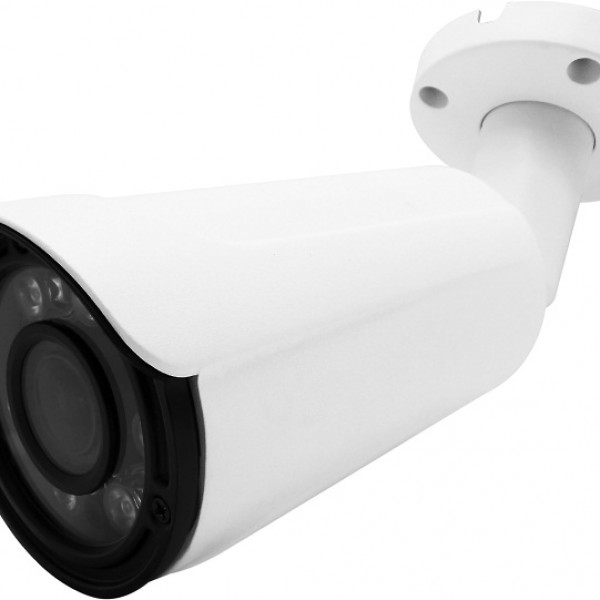 With Built in POE (Optional)

According to Yu Bo Intelligence Industry Market Research Center, the industry video surveillance solutions need to increase. From the industry’s point of view, in the past few years, the government, telecommunications and finance and other areas of video surveillancehas been in the forefront of the entire market, while other industries, despite some demand, the pace of deployment is lagging behind. This also means that the video surveillance market has a wide range of development prospects.

WODSEE is one of the best Dual Light IP Camera 2MP Bullet Waterproof Camera manufacturers and suppliers and we have one of the famous brands. You can buy or wholesale high quality and newest products with CE certification from our factory.