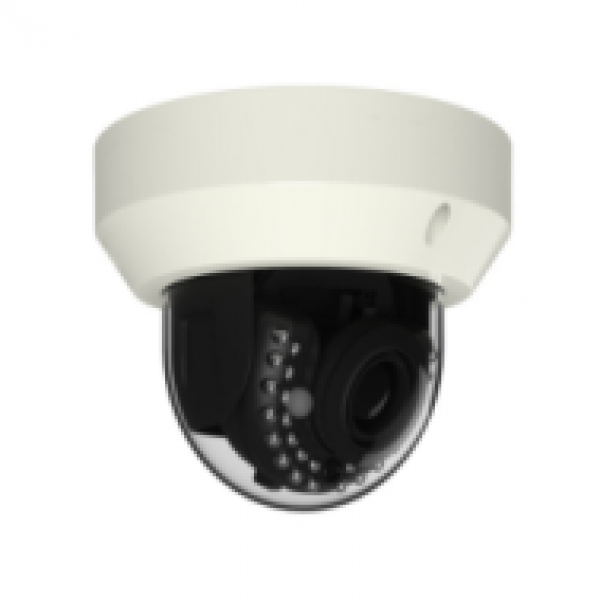 1.What is the role of front-end equipment?

In the network video monitoring system, the role of the front-end subsystem to achieve the monitoring point of the sound, video data, switch alarm data collection and audio and video coding compression and network transmission. Front-end equipment mainly includes:

2.How to do the network video surveillance system for network broadband plan?

1)front-end bandwidth: the required broadband to estimate; such as a front-end only one video server to transmit all the way 25 frames /

Seconds of the DIF-image, the required bandwidth is 384 kbps.

2)platform: the central service platform broadband is mainly two parts, part of the front-end equipment to upload the video stream; another

Some of the video streams distributed to the client for the central service platform.

Public network operation of the central service platform Broadband planning can be based on a platform full load front 50% of the number of video simultaneously monitoring and concurrent scale planning.

3)client: time need to monitor the number of video decisions. As the bandwidth required for each video can be estimated, such as one

A video server transmits 25 frames per second of CIP images (still images), and the required bandwidth is about 384 kbps (the codestream may be increased to 512 kbps if the image is taken into account). If the number of simultaneous monitoring is n, the client side of the broadband plan is as follows: n * 512 (kbps).

The application and development trend of fisheye panoramic camera

Fisheye panoramic camera as a new product, its special structure and unique without blind area monitoring feature, brought a totally different new experience for security monitoring. Especially in nearly a year or two, with the popularity of HD network and the fisheye technology mature, fisheye camera for panoramic monitor, is favored by users in the field of civil, commercial, police or special, and began to gradually obtained the practical application in the field of various industries.

The image above is a fisheye lens imaging model, we approximate the fisheye lens as a hemispherical, fisheye camera shooting direction OZ axis for the optical axis, XOY for the imaging plane, for any point in the space scene P0, connect the OP0 to pay The hemispherical surface at the point P1, the point P1 as the optical axis OZ of the parallel line, the imaging plane XOY at the point P2, the point P2 is the space point P0 imaging plane XOY made of the image, so for fisheye images, The captured image is a circular area, and the lines around the screen are bent, leaving only the straight line at the center of the lens in its original position. Therefore, a 3D image correction algorithm needs to be adopted to correct each 2D imaging plane point on these fish-eye images back to the 3D scene and then to project 2D plane points that form a calibration image. The specific 3D correction algorithm is complex, the algorithm is reasonable, the level of programming and the final system resource utilization, together determine the merits of the algorithm, excellent correction algorithm to achieve high precision, distortion-free image correction.

The fisheye camera overall screen up to 5.0Megapixels, and can ePTZ electronic pan-tilt approach to the overall fisheye images for multiple local 3D correction and split screen display, support for fisheye, 360 panorama, 180 panorama, 1+3,1+5,1+7 and other output modes are optional. As shown below:

For example, in the financial bank’s business hall, generally require monitoring images can take into account every corner of the hall. Then using the traditional bolt or hemisphere requires a lot of simultaneous work to meet the requirements, and use the panoramic fisheye camera, only one can be 360° omnidirectional no dead angle monitoring, saving manpower and resources. We developed a 180° wall-mounted panoramic fisheye camera for special scenes such as the counter of the bank lobby, mainly to achieve such a monitoring effect, also for the purpose of improving product utilization and saving costs for the project.

At present, the market demand for no blind spot video monitoring system is getting stronger and stronger, the panoramic camera is the panoramic monitoring, it can eliminate the monitoring blind area in real sense, to ensure the reliability of the video, integrity, to the user and meaningful for society.

WODSEE is one of the best WIP400-CCT25 IP Surveillance Camera IP Camera App support Starvis H.265/H.264 IP Camera manufacturers and suppliers and we have one of the famous brands. You can buy or wholesale high quality and newest products with CE certification from our factory.