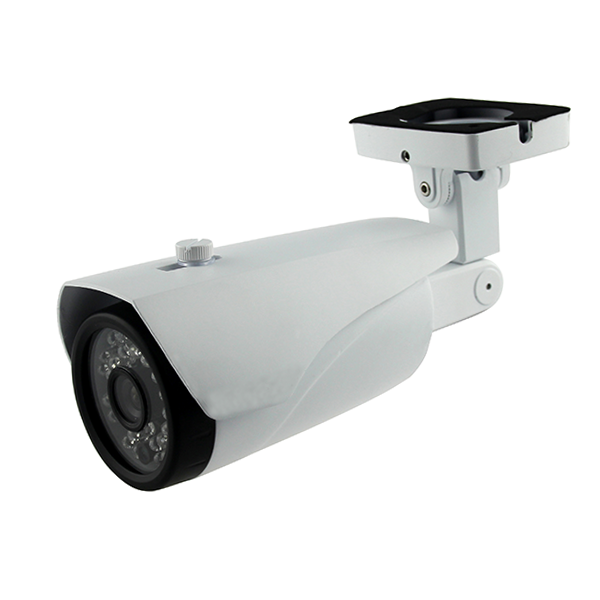 WODSEE is one of the best wahd13e/130/13a-ea30 waterproof ahd bullet motion detection 1.3mp security outdoor cctv camera manufacturers and suppliers and we have one of the famous brands. You can buy or wholesale high quality and newest products with CE certification from our…

3.How to install video server and PTZ,alarm equipment?

4.How to do the network video surveillance system for network broadband plan?

Public network operation of the central service platform Broadband planning can be based on a platform full load front 50% of the number of video simultaneously monitoring and concurrent scale planning.

3) client: time need to monitor the number of video decisions. As the bandwidth required for each video can be estimated, such as one video server transmits 25 frames per second of CIP images (still images), and the required bandwidth is about 384 kbps (the codestream may be increased to 512 kbps if the image is taken into account). If the number of simultaneous monitoring is n, the client side of the broadband plan is as follows: n * 512 (kbps).

1) bullett: cheap, but do not have the zoom and rotation function, can only complete a fixed range of distance monitoring, hidden poor;

2) dome camera: a certain degree of concealment, while small size, beautiful, can be hoisted on the ceiling, make up for some of the shortcomings of the bullet;

5) high-speed dome camera: one set of machine-based camera and PTZ in a device, in addition to a fast tracking, 360 ° horizontal rotation, no surveillance blind area and privacy area shading and other features and functions;

WODSEE is one of the best wahd13e/130/13a-ea30 waterproof ahd bullet motion detection 1.3mp security outdoor cctv camera manufacturers and suppliers and we have one of the famous brands. You can buy or wholesale high quality and newest products with CE certification from our factory.