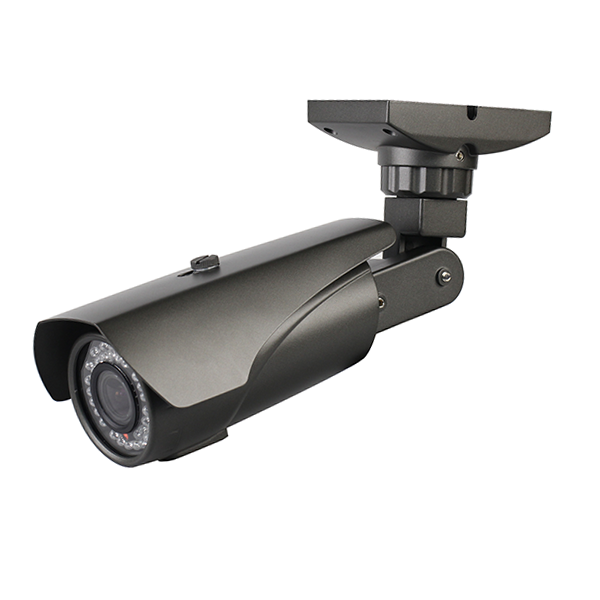 WODSEE is one of the best wip10g/13g/20g-wt40 two way audio 40m long ir diatance varifocal infrared lens bullet network ip camera manufacturers and suppliers and we have one of the famous brands. You can buy or wholesale high quality and newest products with CE certification from our…

This dark gray surveillance equipment is widely used for the outdoor environment and support POE function if needed. It is metal housing and support auto IR-CUT filter removal function.

2.How to choose a infrared camera?

4. What is Highlight Compensation (HLC)?

Highlight compensation is a feature that came out of necessity due to overexposure from strong light sources like headlights or spotlights. This feature senses strong sources of light in video and compensates for exposure on these spots to enhance the overall quality. HLC is very helpful in preventing blinding of security cameras at night time from headlights.  License plate readability is a feature nearly everyone wants and expects from their security cameras placed in parking lots and entry points. Without HLC this is something that is simply impossible due to the bright, glaring nature of headlights. With the type of HLC provided in most security cameras these days it is possible to reduce the glare in video to an extent and make it possible to see license plates on slow moving front approaching vehicles or stationary vehicles. But if license plate capture is a feature you are in need of for vehicles moving faster than 5mph we advise using actual license plate capture cameras that are specifically designed for this purpose and will perform better because they have other features in addition to HLC that aid in plate capture. One such feature is shutter rate control.

5.What is Backlight Compensation (BLC)?

WODSEE is one of the best wip10g/13g/20g-wt40 two way audio 40m long ir diatance varifocal infrared lens bullet network ip camera manufacturers and suppliers and we have one of the famous brands. You can buy or wholesale high quality and newest products with CE certification from our factory.