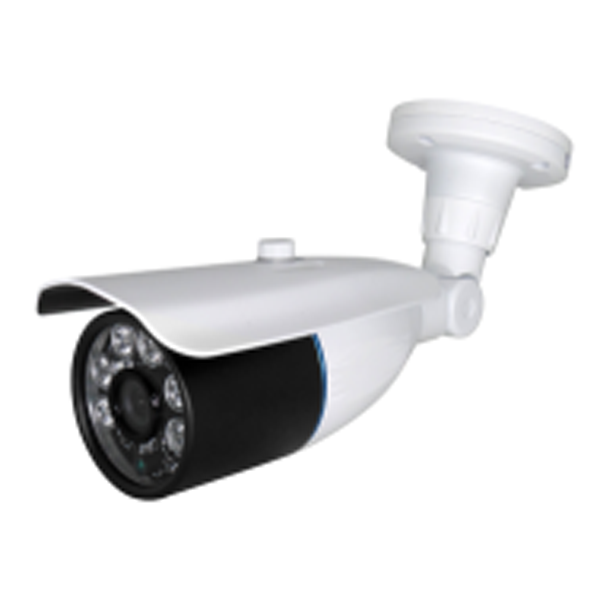 WODSEE is one of the best WIP20A-ECT60 IP Surveillance Camera IP Camera App support Starvis H.265/H.264 IP Camera manufacturers and suppliers and we have one of the famous brands. You can buy or wholesale high quality and newest products with CE certification from our…

WODSEE is one of the best WIP20A-ECT60 IP Surveillance Camera IP Camera App support Starvis H.265/H.264 IP Camera manufacturers and suppliers and we have one of the famous brands. You can buy or wholesale high quality and newest products with CE certification from our factory.