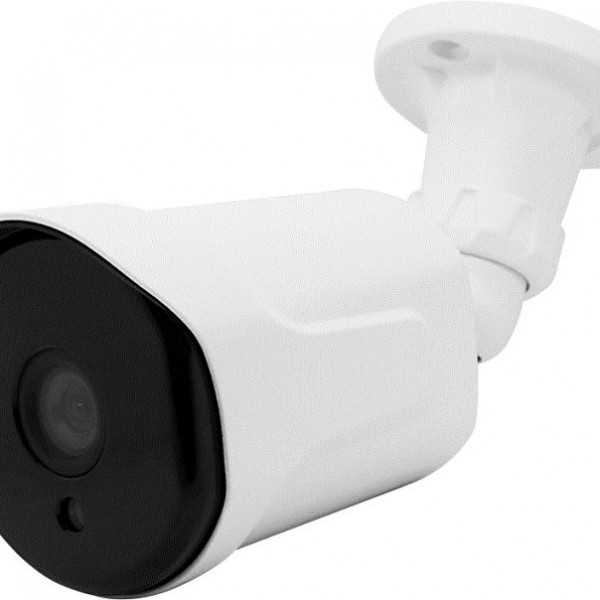 1.What are the types of storage provided by the network video surveillance system?

3.How to install video server and PTZ, alarm equipment?

4.What is Backlight Compensation (BLC) ?

WODSEE is one of the best WIP400-BD30 IP Surveillance Camera IP Camera App support Starvis H.265/H.264 IP Camera manufacturers and suppliers and we have one of the famous brands. You can buy or wholesale high quality and newest products with CE certification from our factory.