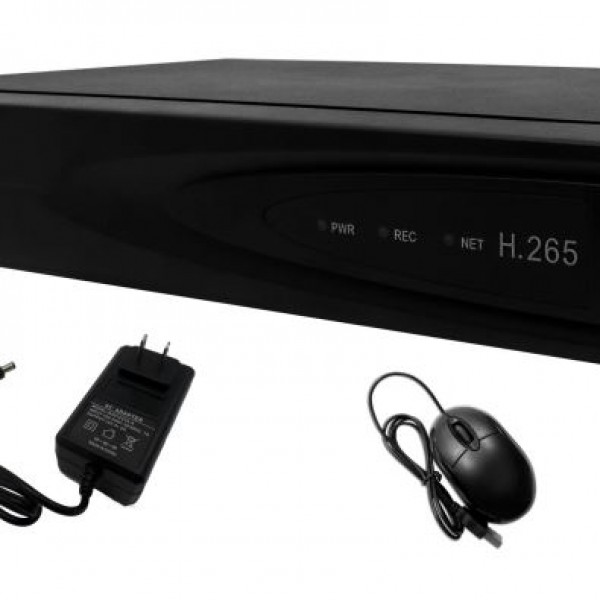 WODSEE is one of the best SNH-TS16 support onvif full hd cloud p2p network video recording nvr manufacturers and suppliers and we have one of the famous brands. You can buy or wholesale high quality and newest products with CE certification from our factory.SNH-TS04 Support onvif full hd…

The full text of the report was more than 30,000 words, and Mr. Xi spoke for 3.5 hours. With the "artificial intelligence craze" that has been on the rise in the past two years, Mr. Xi has also written "AI" into his report in this Congress.

In today's world, almost all businesses add smart two words. For example: intelligent manufacturing; Intelligent agriculture; Intelligent Logistics; Smart Finance; Intelligent business; Smart home and so on. Behind this intelligence, not only represents the industry's major changes, but also indicates that more of us will be in the future or be replaced by artificial intelligence.

Artificial intelligence in the Internet and investment industry, from academia, the industry's top laboratories, to the global college graduates, has become a global science and technology companies to snatch talent resources battlefield.

WODSEE is one of the best SNH-TS16 support onvif full hd cloud p2p network video recording nvr manufacturers and suppliers and we have one of the famous brands. You can buy or wholesale high quality and newest products with CE certification from our factory.